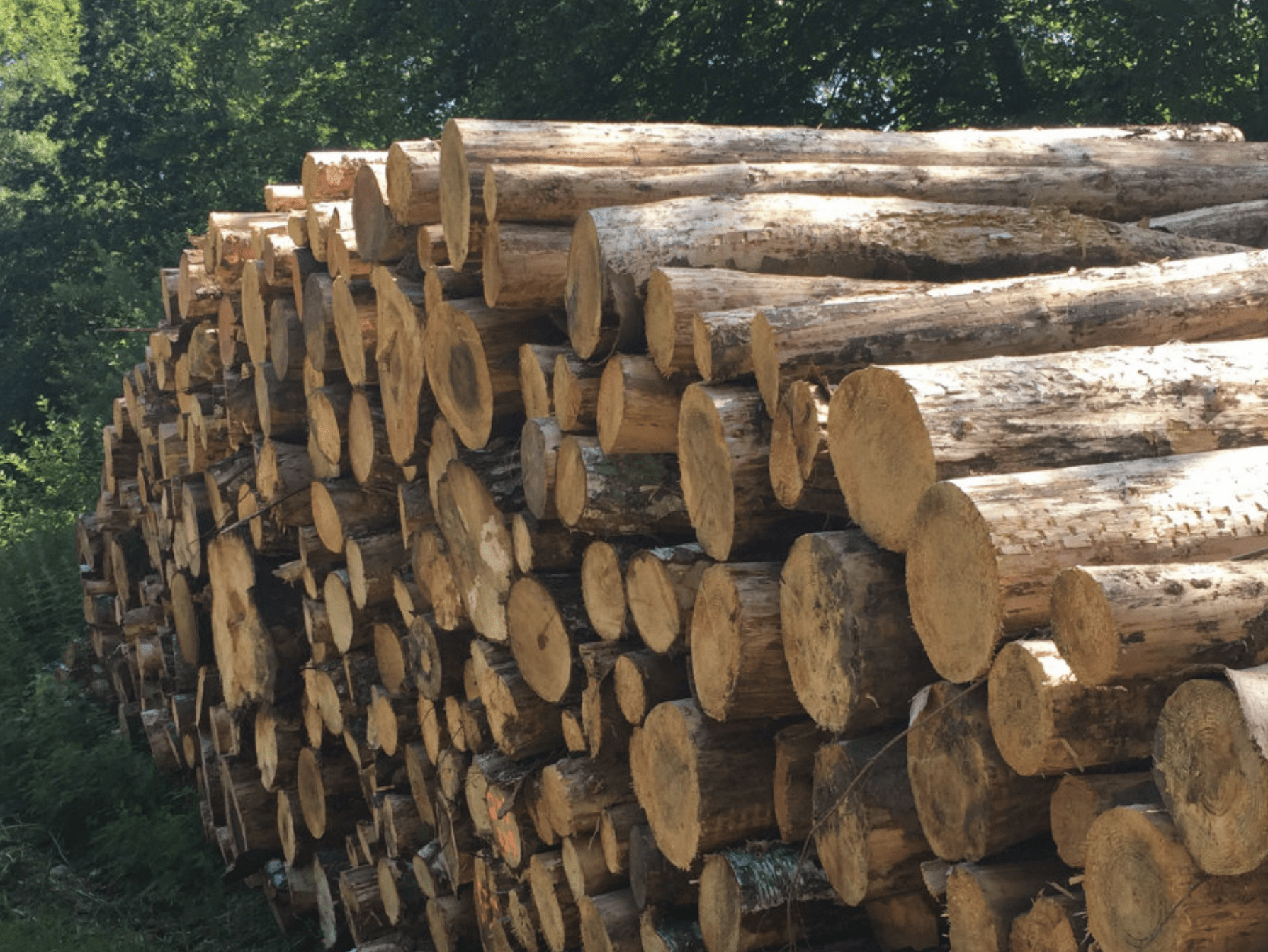 How do you measure firewood? 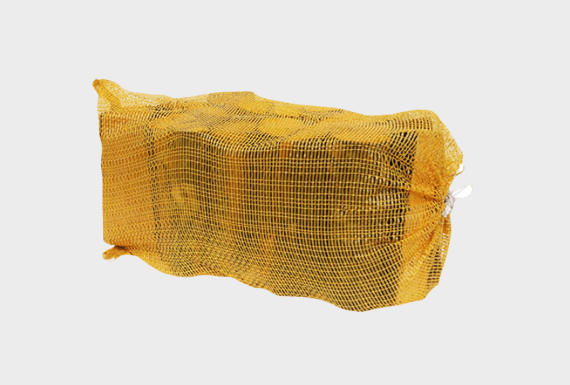 How do you measure firewood?
When you buy firewood, it’s important that you know which measurements the supplier uses – and what you should be aware of when you’re trying to find out if the price is right.

In the UK, you will often hear one of these expressions from the suppliers:

A load of wood references the lorry load which the wood will be delivered in. It is popular to buy firewood in bulk, but you should be aware of the volume. It’s hard to compare two different loads because the size of lorries varies. When you stack the wood, it will take up considerably less space than when it was a loose load.

The builder’s bag is easy to handle for both the supplier and the buyer, but, again, you should remember that the logs inside the bag are loosely loaded so when the wood is stacked, it’ll take up less space.

Typically, firewood is sold by the cubic metre in the UK although the measurement ‘stere’ is also sometimes used. A stere equals 1 cubic metre.

In North America, they sell firewood by the cord, and in Australia they sell it by the kilo.

How much firewood do you get in one cubic metre?
A cubic metre is the same as a stere (1x1x1 metre)

The size of a stack of wood is measured by multiplying the height, length and width, meaning that both firewood and air are part of the measurement.

Buying firewood by the cubic metre is the easiest way to check how much firewood you’re actually getting.

Keep in mind !
If you buy logs that are long and haven’t been cut, you’ll risk buying more air than firewood.

If you buy firewood in a case, the firewood won’t be stacked neatly, and you’ll also risk buying more air than firewood. 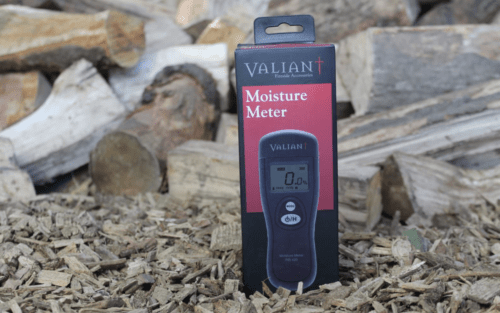 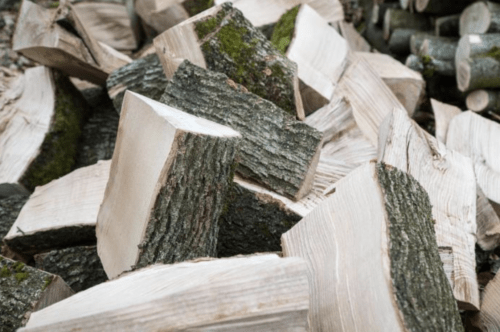 Thank you for the interest in our products. Our sales team will contact with you within 2h.